Spain removed Cyprus from “blacklist” of tax havens
Posted on February 13, 2015 in News

The Spanish Ministry of Economy and Finance has removed Cyprus from its blacklist of ‘tax havens’ following the enforcement (01/01/15) of a double tax treaty between Spain and Cyprus. 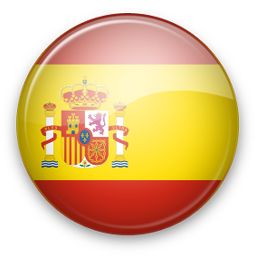 According to a report issued by the Spanish Ministry of Finance, following the conclusion of double taxation agreements, the Ministry has substantially reduced its list of countries regarded as tax havens around the world.

–          Cyprus has been officially removed from the list, along with 14 other territories with which Spain also signed double taxation agreements.

–          Formal removal from the blacklist removes any doubts regarding the applicability of certain tax deductions contained in the Spanish tax regulations, which require that the relevant jurisdiction should not be regarded as a tax haven.