Cyprus and Iceland have signed a double taxation agreement based on the OECD Model Convention for the Avoidance of Double Taxation on Income and on Capital, entering into force as from the 22nd December 2014.

This is the first ever double tax treaty signed between the two countries; by signing this agreement both countries aim to strengthen their trade and economic relations.

The rates of withholding tax on dividends, interests and royalties are set out as follows:

10 per cent of the gross amount of the dividends in all other cases;

5 per cent on the gross amount of the royalty. 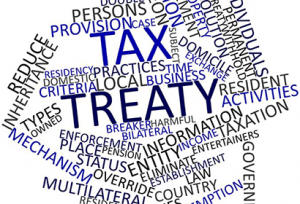